A new year has begun!

2015 was an amazing year, a year full of change and growth for our family, starting with Yasushi's promotion in February, to the relocation of the restaurant in August, and my second job in September. And this year, we were able to take a short trip to Japan to see friends and family for the first time in 4 years, and then we found out we would be expecting another baby.
Financially, we had a few months where we couldn't pay off our credit card bills as fast as we would like, due to the trip to Japan, our refrigerator breaking, and our car needing new tires. However, those are some of the most expensive things that could have possibly happened, and we were also able to get another roommate after our roommates moved out, so this year I anticipate being able to have some savings and accelerate mortgage payments.
So I guess my goals for 2016 would be: a healthy baby, a clean and organized home (there are several projects I want to get going!) and less debt! 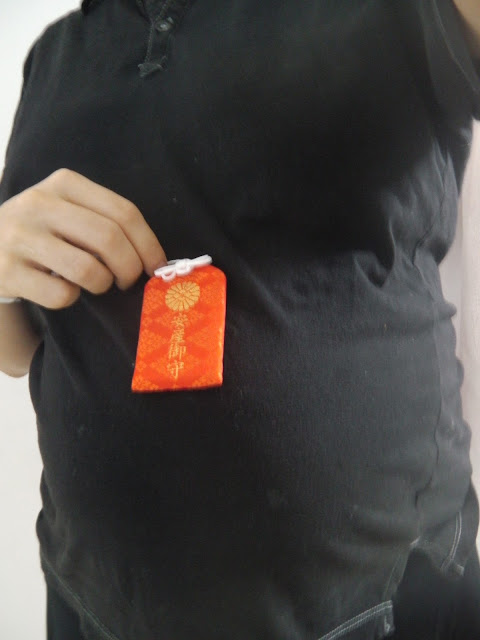 One of the most important things though, is how far I've come in my healing and how far I will continue to go. I definitely have no regrets, I suggested several times to work together and for my mother to work on her own issues and break the cycle as I was trying to do, but in the end they refused, and I had to do what was best for myself and my family and this gets clearer as time goes on. If anyone would have regrets for their actions in their life, I imagine it would be my parents, because at this point they will never meet their grandchildren, and it's all because of the choices they made. However, my children are not suffering without them, they have loving parents and extended ohana who would never to anything to hurt or endanger them.

So a healthy and happy 2016 for all, and may this year be a year of progress for everyone!